MOVIES on Amazon Prime that you buy to "own" could vanish at any time without warning or a refund.

That's because the content you spend your hard-earned cash on isn't actually yours to keep, the US streaming app has claimed.

Instead, films and TV series purchased by users are long term rentals that Amazon can remove due to third-party rights' holders.

The Seattle tech titan made the claims this week in a court filing against a customer who is suing the company for false advertising.

In April, Amanda Caudel of Fairfield, California, filed a lawsuit alleging that Amazon "secretly reserves the right" to block user's access to content purchased through its Prime video service.

Amazon filed a motion on Monday to dismiss her complaint, arguing that it could not stand as she had not been injured.

The company also highlighted that Amanda has bought 13 titles through her Amazon Prime account since she filed her claim.

"The Complaint points vaguely to online commentary about this alleged potential harm but does not identify any Prime Video purchase unavailable to Plaintiff herself.

"In fact, all of the Prime Video content that Plaintiff has ever purchased remains available."

Amazon also pointed to Prime's terms of service, which are presented to users every time they purchase content.

Prime explains that users are buying a limited license that provides "on-demand viewing over an indefinite period of time”.

"The most relevant agreement here – the Prime Video Terms of Use – is presented to consumers every time they buy digital content on Amazon Prime Video," Biderman wrote.

"These Terms of Use expressly state that purchasers obtain only a limited license to view video content and that purchased content may become unavailable due to provider license restriction or other reasons."

Amanda's lawsuit was filed on behalf of herself and other California residents who bought content on Prime from April 2016 to April 2020.

Amazon argues that she did not bother to read the fine print of Prime's terms of service.

It doesn't matter either way, the company says, as anyone who buys streaming content is bound to the terms of use.

"An individual does not need to read an agreement in order to be bound by it," Amazon says in its legal filing.

"A merchant term of service agreement in an online consumer transaction is valid and enforceable when the consumer had reasonable notice of the terms of service." 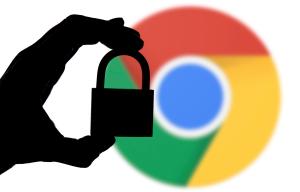 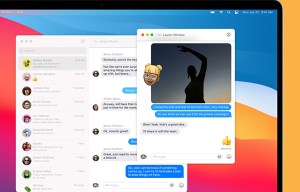 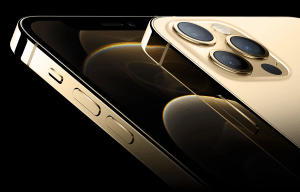 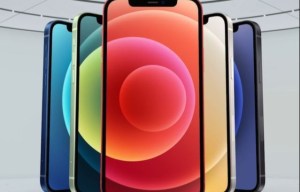 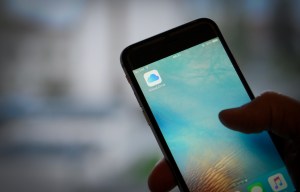 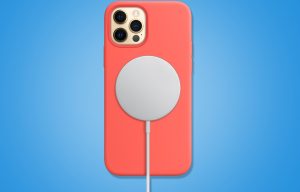 In other news, Amazon recently added a new feature to Prime that lets you watch movies with your pals remotely.

TikTok and 50 other iPhone apps have been accused of spying on users by cyber experts.

And, live-streaming service Twitch is being sued by a man who blames the company for injuring his penis.

Gattuso on Napoli: Almost lost to AZ, although they could have reached the playoffs
Mikel Arteta: Arsenal in the Premier League are not as formidable in attack as in the Europa League
Roma have 4 wins in 5 rounds of the Eurocup season for the first time
Soboslai could move to Leipzig in the winter if Salzburg fail to qualify for the Champions League play-offs. The midfielder is also of Interest to Bayern
Bale has 200 career goals. He hasn't scored in European competition for 2 years
Fati became socio of Barca, but will not be able to vote in the next election
Jose Mourinho: some Tottenham players coming to visit LASK, Ludogorets, think they don't belong there
Source https://www.thesun.co.uk/tech/13052853/amazon-prime-movies-buy-vanish/

Burnley are the perfect opponent at the right time for Everton

Merseyrail services set to increase as this weekend

Sergio Ramos might be the perfect short-term Man United signing

LETTER: 'It's time to cut beleaguered Boris a bit of slack'