The six Premier League clubs signed up to the European Super League withdrew on Tuesday night and left the project in tatters hours after the Football Association warned that any team involved would be banned from all domestic competitions.

The controversial and divisive Super League plans fell apart on a day of dramatic developments in which the FA took a key stand. After Chelsea then City signalled they would pull out, Liverpool, Manchester United, Tottenham and Arsenal followed in unison shortly before 11pm BST.

Chelsea led the way amid fan protests outside Stamford Bridge. Liverpoolâ€™s exit came after interventions from two key figures. The captain, Jordan Henderson, said on behalf of the squad: â€œWe donâ€™t like it and we donâ€™t want it to happen. This is our collective position.â€ The Liverpool legend and non-executive director Kenny Dalglish urged the owners to â€œdo the right thingâ€. A sponsor, Tribus, added to the pressure by ending its partnership in protest.

With supporter anger rising the FAâ€™s chief executive, Mark Bullingham, emboldened by the British governmentâ€™s pledge to do whatever it took in legislative terms to block the breakaway tournament, said his organisation would take an uncompromising line with the rebel clubs.

Bullingham articulated the FAâ€™s stance in a meeting with Premier League officials, including the chief executive, Richard Masters, and the divisionâ€™s other 14 clubs, who were united in their opposition to the Big Sixâ€™s scheme. The FA is empowered to license clubs to compete â€“ or otherwise.

Bullingham and Masters had come off a separate call with Boris Johnson, who had reassured them that the government would move to support them if they encountered any issues with competition law. Put simply, Johnson said they would introduce new laws, if needed.

Bullingham also told the meeting that the FA would refuse to grant Governing Body Endorsements â€“ essentially work permits â€“ for overseas players at clubs that participated in the Super League.

The meeting, which began at 11am, was marked by a sense that each of the 14 clubs wanted the same thing â€“ which is not always the case â€“ and, as the day wore on, a growing optimism that the breakaway had lost its impetus.

Yet there was also anger. The 14 have no ill feeling towards the Big Six clubs themselves and they recognise how important they are to the Premier League product. But it is a different story in terms of their feeling towards the owners of them, together with the executives that do their bidding.

There were calls at the meeting for reprisals against Ed Woodward, Bruce Buck and Vinai Venkatesham, among others â€“ the day-to-day bosses at Manchester United, Chelsea and Arsenal; a call to explore whether they could be held to account for their actions, possibly via legal avenues. Woodward resigned as Unitedâ€™s executive vice-chairman on Tuesday night but is due to continue until the end of the year. 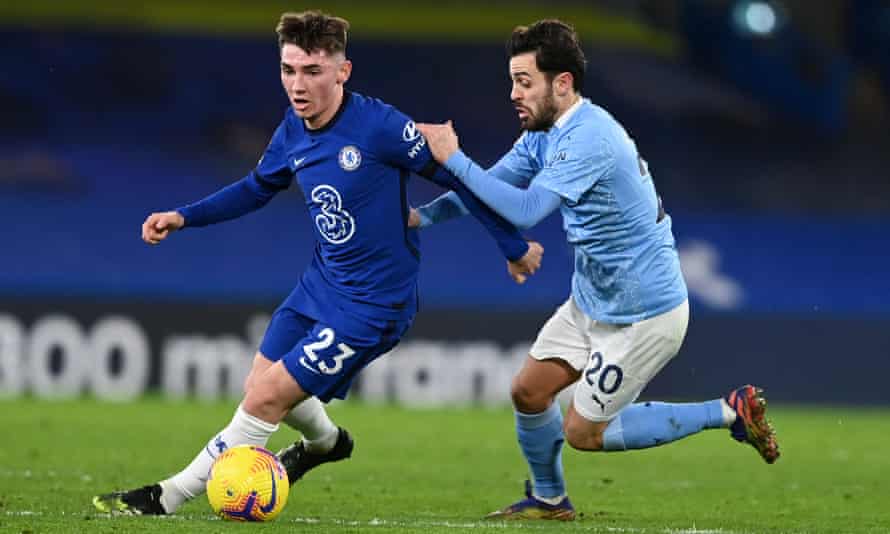 The resentment is based upon the fact that executives at the 14 clubs have shared meeting rooms with their counterparts at the Big Six in recent times, in which shared ground has been sought. And yet all the while, the six have plainly been plotting to break away.

With the trust between the warring parties all but gone, the Premier Leagueâ€™s chairman, Gary Hoffman, is also understood to have questioned whether the Super League had a viable broadcast partner.

Sign up to The Recap, our weekly email of editorsâ€™ picks.

Arsenal said in their withdrawal statement that they had â€œmade a mistake, and we apologise for itâ€. Acknowledging the reaction of the fans to the plan they said: â€œIt was never our intention to cause such distress, however when the invitation to join the Super League came, while knowing there were no guarantees, we did not want to be left behind to ensure we protected Arsenal and its future.â€

Tottenhamâ€™s chairman Daniel Levy said he regretted the â€œanxiety and upsetâ€ caused and stated: â€œWe should like to thank all those supporters who presented their considered opinions.â€ United said they had â€œlistened carefully to the reaction from our fans, the UK government and other key stakeholdersâ€.