CLUELESS star Alicia Silverstone is proud of her son for walking his own path in life.

The 43-year-old actress revealed that 9-year-old Bear Blu was ridiculed by other kids for having long hair, but he proudly continued to grow it.

The star shared a picture of Bear to Instagram on Sunday and explained how the bullying had played out on a bus ride.

"I just love him so much! 🥰 Great Sunday hanging with my little baby.. Well, I guess he’s not so little anymore! We went for a swim and now we’re getting ready to make some dinner!" she started.

"Also I just LOVE his hair in this image, I had to grab a quick pic. One time my son was made fun of by other kids because of his hair on a bus ride to surf camp.

"After he had returned and told me, I thought he would want to cut it for a haircut appointment we had already scheduled the next day, but when we showed up, he said “please give me a trim so I can grow it to my waist.”

She proudly continued; "That’s my boy! He knows who he is. He loves his hair and chooses to have it long. Mama and Papa aren’t going to stop him from being him.

"He’s beautiful and we love his hair! We would never impose any social ideas about what hair on a boy or girl should look like. We should all try to embrace our children and who they choose to be without any judgement!

"Plus there are so many very handsome men who have long hair Brad Pitt… Harry Styles…. Jason Momoa… even Jesus 😉... all long hair! Just sayin.. 😂❤️ #family #love," she concluded.

The actress shares the 9-year-old with her ex-husband Christopher Jarecki. 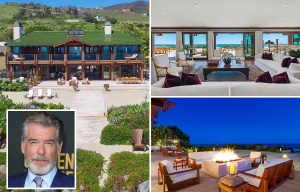 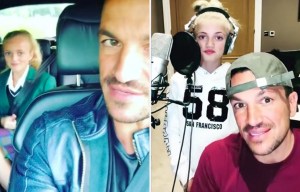 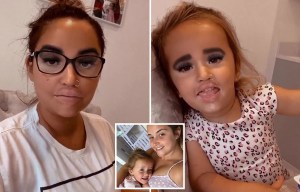 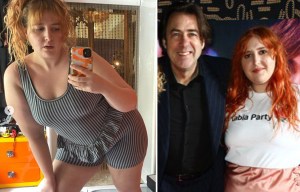 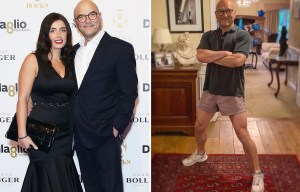 She revealed earlier this year that she's been bonding with Bear during lockdown by bathing together.

“My son and I take baths together,” the 43-year-old shared with The New York Times.

She went on to reveal that she also takes baths alone when Bear isn't around, saying she finds the whole practice "nourishing."

“And when he’s not with me, I take a bath and that really feels nourishing and comforting,' she explained.

Arteta about 0:1 with Leicester: I Don't know why the hell our goal was canceled. It is difficult to create space when 10 people are sitting behind the ball line
Rodgers on 1-0 with Arsenal: Leicester deserved to win. Vardy is a world-class player
Juve without Ronaldo could not beat Verona and Crotone in Serie A
Vardy has scored 11 goals in 12 games against Arsenal in the Premier League. Only Rooney has more
15,000 Teddy bears were planted at the Heerenveen match as part of a campaign to fight cancer. Toys sold for 230 thousand euros
Adidas and Pharrell Williams have reinvented the old forms of Real Madrid, Arsenal, Manchester United, Bayern Munich and Juve. The design is hand-made and celebrates imperfection
Barcelona filed a complaint about the refereeing of the match with Real Madrid to the Spanish football Federation
Source https://www.thesun.co.uk/tvandshowbiz/12804496/alicia-silverstone-son-bullied-long-hair-grow/