ALEXANDRIA Ocasio-Cortez said it's a "good thing" Donald Trump is her enemy because he is a "fascist president."

During an interview for Greenpeace on actress Jane Fonda's "Fire Drill Fridays," AOC declared that being attacked by Trump was "a badge of honor."

The president and Ocasio-Cortez have repeatedly clashed: Trump labeled her a "socialist" and claimed Joe Biden is her "puppet," while AOC accused him of being a "white supremacist."

"If the worst and most authoritarian, borderline – or probably, actually –fascistic president in modern history considers me public enemy No 1, I think that's a good thing," she said.

"I'm doing a great job," the New York City Democrat added after reiterating the same message in a tweet.

"If we‘ve been identified as public enemy #1 to the worst president in modern history and an entire party of his sycophants, then we must be doing something right," she wrote.

But Ocasio-Cortez also told Fonda that the former VP is more “vulnerable" to liberal activism, while Trump is “accountable to no one."

“I am casting this vote out of solidarity with the most marginalized and vulnerable communities.

“This isn’t always about support for the candidate. We can make tactical votes."

When Fonda brought up her Green New Deal, Ocasio-Cortez said she couldn't believe how it galvanized younger voters.

On Sunday, the 31-year-old politician reiterated that Dems should focus on electing Biden before policy-pushing.

Speaking to CNN's State of the Union, she said the Democratic Party "need to make sure that we win this White House.

"Frankly, I think it would be privilege and would be a luxury for us to talk about what we would lobby Democratic and how we would push the next Democratic administration," Ocasio-Cortez said. 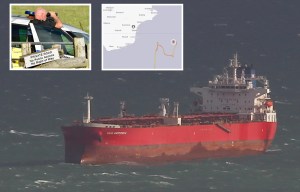 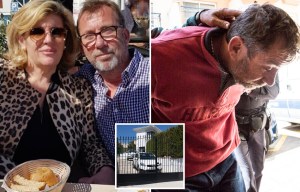 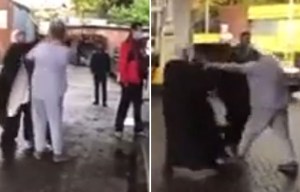 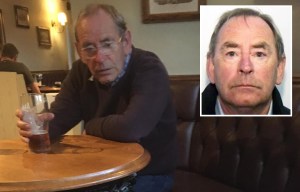 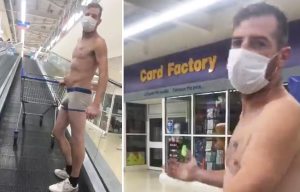 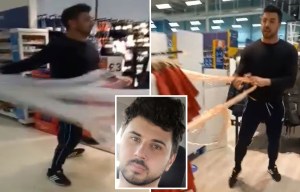 She tweeted on Friday that Republicans like Trump calling her by the widely-used nickname AOC instead of Congresswoman Ocasio-Cortez during the presidential debate was offensive.

"AOC is a name given to me by community & the people," she said. "Y’all can call me AOC.

"Government colleagues referring to each other in a public or professional context (aka who don’t know me like that) should refer to their peers as 'Congresswoman,' 'Representative,' etc. Basic respect 101."

Denial of responsibility! The World News is an automatic aggregator of the all world's media. In each material the author and a hyperlink to the primary source are specified. All trademarks belong to their rightful owners, all materials to their authors. If you are the owner of the content and do not want us to publish your materials, please contact us by email ab[email protected]. The content will be deleted within 24 hours.