AISLEYNE Horgan-Wallace showed off her new bum by stripping totally naked after her surgery.

The reality star, 42, revealed she was forced to put on a stone and a half in order to have a Supercharged Brazilian Butt Lift.

Aisleyne said doctors took the fat from her back and belly in order to give her a bigger bum.

Sharing her experience on Instagram, Aisleyne talked through the process, and also showed fans the results.

Speaking about her reasoning for undergoing the procedure, she said: "Some of you may be wondering why I want to make my bum bigger. Because it's quite big, I'm not going to lie, it's quite big.

After the surgery, she said: "I look like Jessica Rabbit, I kid you not. I don't need to edit any pictures, this is my real shape and I am over the moon. I couldn't be happier."

Aisleyne told Closer earlier this month: "It will definitely boost my earnings because I'm adding something new for fans of curvier girls. I think my new bum will make a fresh, cool million!

"Men are really inquisitive, so I know I'll get more interaction. But it's not just men, I have lots of friendly women who ask about my bum."

The star also admitted she was torn on whether to join the subscription-based site - but is happy to "capitalise on herself".

She continued: "I see myself as a product, like a tin of beans. I'm in control now and I can make a lot of money in that field, so why not?"

Aisleyne underwent the procedure in Marbella in December.

It uses both fat transfer from areas of the body like the belly and back, as well as silicon implants in the glutes.

This allows the surgeon to shape the glutes easier, with the fat providing more cover for the artificial implants.

However, Brazilian Butt Lifts have been criticised as one of the most dangerous cosmetic surgeries.

This is mainly because incorrectly injected fat can lead to complications - including scarring, cysts, infection, muscle death and actual death.

The blonde bombshell found fame when she appeared on Big Brother in 2006, clashing with fellow contestants Nikki Grahame and Grace Adams-Short.

Aisleyne reached the final day and came third, with 22 per cent of the public vote.

Aisleyne Horgan-Wallace shows off her curves in leopard-print outfit 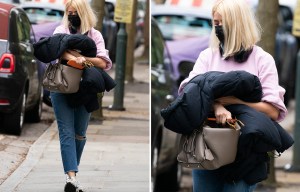 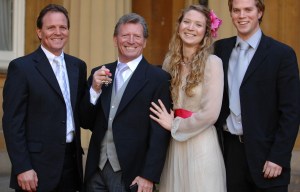 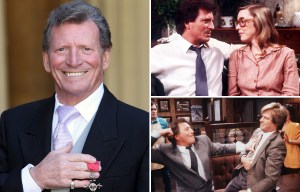 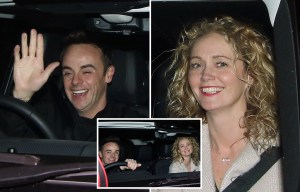 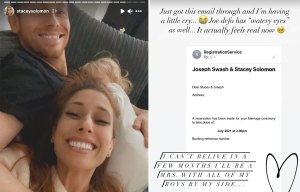 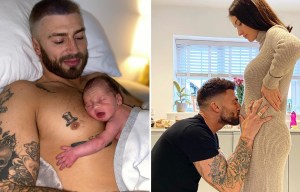 Germany vs Super League: Bayern Munich and Borussia Dortmund chose the UEFA side and supported the reform of the Champions League
Tuchel about the Super League: I don't want to get involved in this, because my words may sound like an excuse
UEFA has approved a change in the format of the Champions League. The Europa League and the LK will also lose the group stage from 2024
Lineker on Super League: Klopp has always been a man of the people. I wonder what coaches like Jurgen and Pep will say
UEFA President: Super League is a greedy project that could kill football forever. But this will not happen
Ceferin about Agnelli: The president of an organization with 247 clubs just ran away from it - I have never seen this in my life
I've never seen a man lie so much. The president of UEFA called Agnelli a liar, and the clubs of the Super League-greedy snakes