Just a few days ago we found out that Virgin Atlantic would be introducing a seasonal service from London Heathrow to Cape Town beginning this October. Perhaps to retain its dominance over the route, British Airways is increasing its services between London and Cape Town by two flights a week from January 2021. 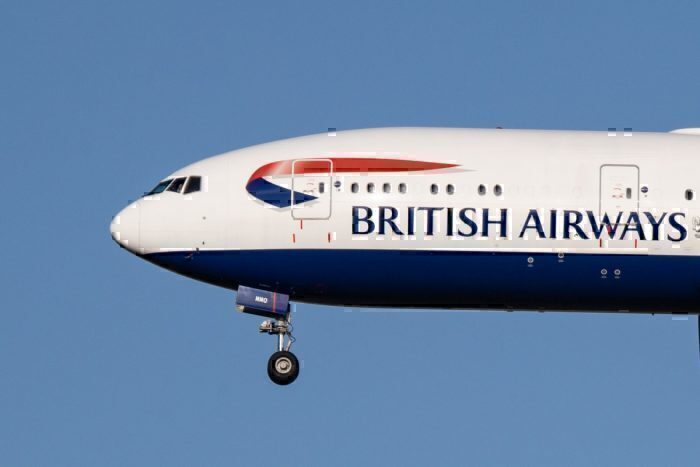 British Airways will use a Boeing 777-200 on the route. Photo: Tom Boon – Simple Flying

The additional BA services will operate out of London Gatwick using Boeing 777-200 aircraft in a three-cabin configuration. The breakdown is as follows:

Travelers already have many options just flying with British Airways to Cape Town – as well as South Africa as a whole. The airline in fact operates regular service to Johannesburg with onward connections to Cape Town and other cities with its partner Comair. In fact, Comair uses the colors and livery of BA as per their license agreement with the franchisee.

“In total, we’ll be offering 36 flights a week between the UK and South Africa. In addition to the 19 Cape Town services, we also fly double-daily to Johannesburg using our largest aircraft, the A380. We also fly directly between London and Durban three times a week,” -Cristina Graham, British Airways corporate commercial manager for Southern Africa via Cape Town Etc

The airline in its announcement makes it clear precisely who these new flights are meant for. That target group is holiday travelers. The airline indicates that flight timing and schedule are meant to work with annual leave time:

“We know our customers crave some winter warmth as these are incredibly popular destinations… [W]e’ve put [the new flights] on days that work well to maximise travellers’ time and annual leave.” -Adam Carson, British Airways’ Managing Director of London Gatwick 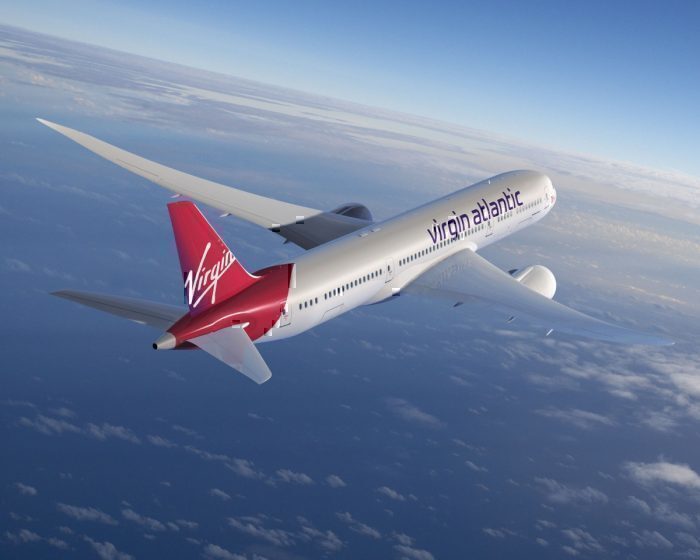 Noticeably absent is South African flag carrier South African Airways. The airline does not provide any direct service to Cape Town. Should travelers from London choose to fly with the airline, they are required to transit through SAA’s main hub in Johannesburg. 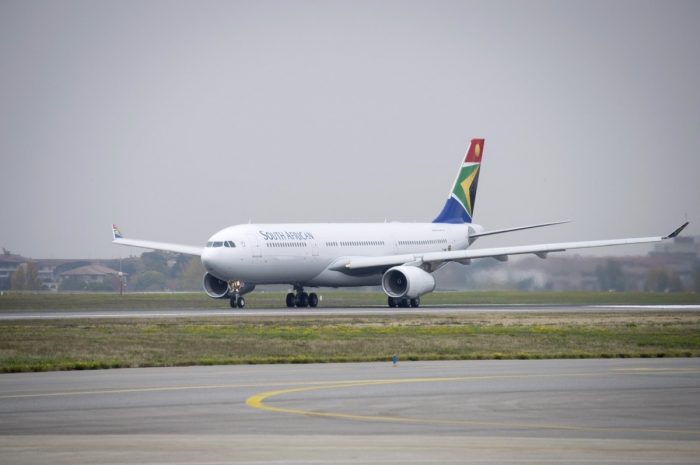 However, SAA may be even less of an option for Londoners as there are reports the airline will consider selling its prized night-time slots at Heathrow in order to raise some much-needed funding. 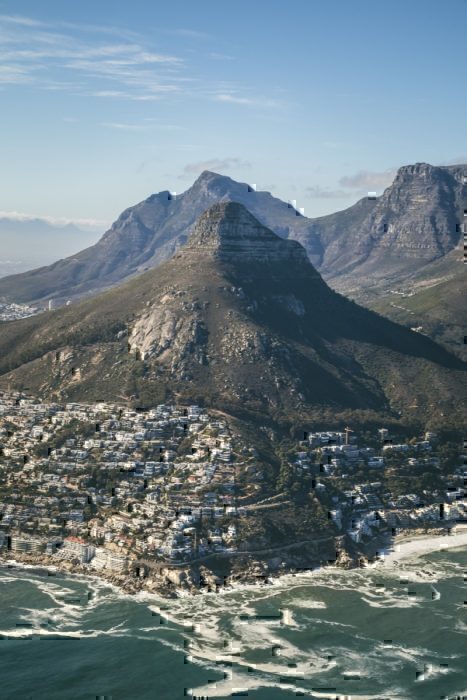 Cape Town is the legislative capital city of South Africa and is a popular tourist destination. Photo: Chris Loh/Simple Flying

Cape Town is an extremely popular destination for travelers coming from Europe. In fact, if there is a willingness to make one transfer, the options open up to a number of additional airlines. These include:

Depending on how far out of the way travelers are willing to go, Qatar Airways and Emirates also serve Cape Town via their respective hubs in Doha and Dubai.