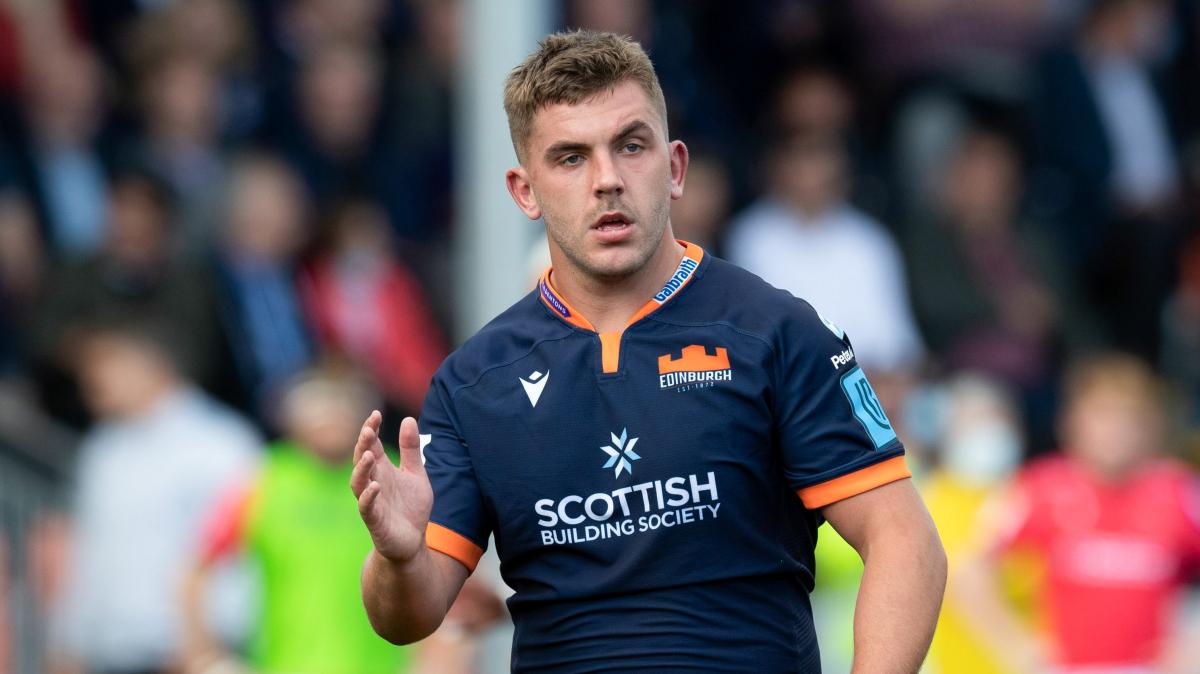 McBurney has shown the necessary patience in recent years

The attributes of a decent hooker are mostly pretty obvious. Strength, mobility, accuracy at the lineout — that kind of thing. But if the recent experiences of those who do the job in Scotland are anything to go by, patience should be added to the list.

Dave Cherry played second-tier rugby in England, third-tier rugby in France, was way down the pecking order when he came to Edinburgh and was 30 years old before he was capped this year. George Turner was almost invisible during his five seasons at Edinburgh but his career took off after a move to Glasgow and he has now played 17 Tests for Scotland. Fraser Brown dropped out of professional rugby for a time early in his career, while Stuart

Milan is ready to more than double Teo's salary to 3.5 Million euros a year
Al-Sadd Xavi has not lost 34 matches in the Qatar League - this is a club record. The league record is 41 games
Nagelsmann about Hernandez: He is in a good mood, there is no feeling that he is worried about prison
Tuchel on the victory over Southampton: A tense match. I liked Chelsea's energy
Pioli pro 1-0 with Torino: Milan controlled the game. Torino created chances only by going all-in
Arteta pro 2:0 with Leeds: We created a lot of chances, played better and stronger
Giroud after Torino's winning goal: Milan played well. Not everything is perfect, but the main thing is the victory