ACTRESS Koo Stark has lost a legal battle with her ex to support her for life.

But a judge has deemed it a “non-binding agreement”.

Ms Stark, mum to Mr Walker’s daughter, said he made the promise in return for her turning down a newspaper column called “Diary of a Single Mother”.

She claimed he was in breach of his promise and another where he pledged to give her £200,000 for a home.

Mr Walker, 60, said he owed her nothing, branding her a “gold-digger”.

After a private hearing, Judge David Halpern QC threw out her claim, saying: “It would not be an exaggeration to say that the parties disagreed on almost everything.” 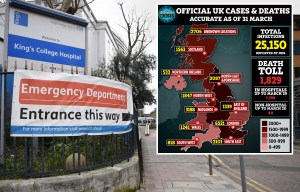 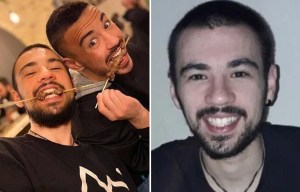 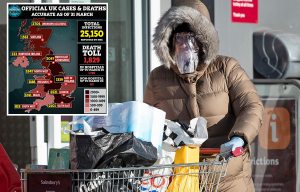 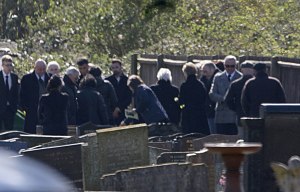 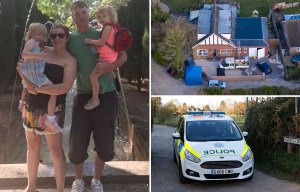 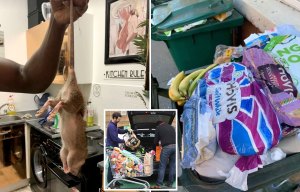 He also said Ms Stark had been “living beyond her means for many years”.

The pair met in 1994 and lived in Knightsbridge, West London, before they split.

Shirokov's concert in the Comment.Show: called Yakin a pure asshole, remembered the fight with Glushakov and quarrels over the Hulk and Witzel
Jon Flanagan: Trent is the best right-back in the world, but will end up playing in the Liverpool midfield
Kike Setien: the five-substitution Rule will hurt Barcelona
Riyad Marez: Now is the time for Manchester City to win the Champions League. We have everything for this
Havertz became The Bundesliga's all-time leading under-21 goalscorer
Crvena Zvezda became the champion of Serbia for the third time in a row
PSG will buy Icardi from Inter for 50+7 million euros. The clubs have agreed
Source https://www.thesun.co.uk/news/11299652/actress-koo-stark-lost-multi-million-pound-battle-ex-support-life/

Ellis on contract situation, shedding kilos and message from Smith

Street parties continue but nothing has changed for Liverpool fans

'If you can say you can't breathe, you're breathing': Mississippi mayor faces backlash over George Floyd comments