BILL Gates and disgraced sex trafficker Jeffrey Epstein first formed a friendship over a decade ago.

Gates ended his relationship with Epstein after he creeped out his wife Melinda,

The New York Times also claimed Gates sent an email about Epstein to colleagues in 2011 after their introduction, saying: "His lifestyle is very different and kind of intriguing although it would not work for me."

In 2013, Gates flew on Epstein's private plane - dubbed the 'Lolita Express' as it was allegedly an aircraft used to traffic underage girls -  but his spokesperson claimed he was not aware that the plane belonged to the banker.

Bill and Melinda Gates visited the pedo billionaire's townhouse on the Upper East Side, New York, later that year - a social call which left Melinda "furious" with her husband, sources close to the couple revealed.

She was disturbed by Bill's relationship with the wealthy Epstein, telling friends how uncomfortable she was in his company and that she wanted "nothing to do with him", the Daily Beast reported.

Melinda's take on the meeting proved a turning point in the Microsoft co-founder and Epstein's relationship, the sources said, but the alliance continues to haunt her.

"He just was an obnoxious guy. He almost made a point of having bad manners, not paying attention at dinner,' one person told the outlet. "I could see how anybody, even without suspicions, would not want to be around him."

2013 was four years after Epstein was sentenced to prison for soliciting a minor under the age of 18 for sex.

Gates' and Epstein's meetings were publicized in 2018, which forced a spokesperson for Gates to comment on the pair's relationship.

They claimed their meetings focused on philanthropy.

"I met him. I didn't have any business relationship or friendship with him," Gates told the Wall Street Journal in 2019.

"I didn't go to New Mexico or Florida or Palm Beach or any of that," he explained. "There were people around him who were saying, hey, if you want to raise money for global health and get more philanthropy, he knows a lot of rich people."

In 2019, the same spokesperson that defended gates in 2018 told Business Insider that:

"Epstein misrepresented the nature of his meetings with Gates while also working to insert himself behind-the-scenes without Gates's knowledge,"

She said that Gates and Epstein never socialized together and that Epstein aggressively pursued a relationship with her client.

"Bill Gates regrets ever meeting with Epstein and recognizes it was an error in judgment to do so," Arnold said.

"Gates recognizes that entertaining Epstein's ideas related to philanthropy gave Epstein an undeserved platform that was at odds with Gates' personal values and the values of his foundation."

Bill and Melinda Gates announced their divorce in May 2021. 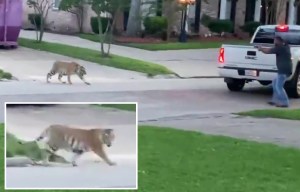 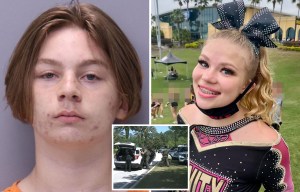 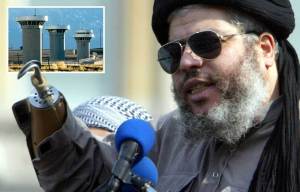 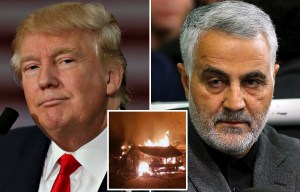 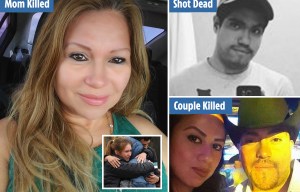 "Over the last 27 years, we have raised three incredible children and built a foundation that works all over the world to enable all people to lead healthy, productive lives," they said in a joint statement.

"We continue to share a belief in that mission and will continue our work together at the foundation, but we no longer believe we can grow together as a couple in the next phase of our lives."

The tech-tycoon couple said their marriage was "irretrievably broken" - and both hired an army of legal experts to dissect their assets.

Amazon Prime Day: what's in the sale and how much can you save?

MATCH REPORT: Hartlepool United are promoted to the Football League