We round up seven things the pair thrashed out during their interview on the Martin Lewis Money Show.

Income tax freeze - how it will affect low earners

As part of his Budget yesterday, Mr Sunak said the tax-free personal allowance - the amount you can earn before paying tax - will rise as planned from April 2021 but then stay at that rate until April 2026.

Martin pointed out to the Chancellor that this will affect basic rate taxpayers - anyone earning below £50,000 - as they will start to pay more tax.

This is because if your wages rise, but the tax thresholds don’t, then it means that more of your income is being taxed each year.

What is the personal allowance?

THE personal allowance is an amount you can earn each year tax-free.

You then pay between 20%-45% income tax depending on how much you earn. Currently:

Just keep in mind your personal allowance might be different if you're entitled to certain allowances or earn a lot of money.

The marriage allowance is a tax break where one partner in a married couple can transfer some of their unused personal allowance to another.

And people with sight issues can get the blind person's allowance which increases this tax-free amount.

And anyone who earns over £125,000 doesn't get any tax-free personal allowance - they will pay income tax on everything they earn.

His response to Mr Sunak also backs up what expects at chartered accountants Blick Rothenberg told The Sun, with their calculations showing how the freeze could add hundreds of pounds to your tax bill over the next five years.

Martin said: “It does hit people right at the lower end of the income threshold who are just coming in and starting to be taxpayers.”

In his reply, the Chancellor said the UK still has the highest level of income that you can earn tax-free compared to any other G20 nation.

He also claimed that for anyone earning £27,000 “the theoretical loss that they would experience, not next year but the year afterwards, is about 77p a week give or take”.

Fourth SEISS grant - why is the claim date later?

Martin read out a message from one viewer who asked if the claim date for the fourth self-employed income support grant (SEISS) can be brought forward.

The Chancellor yesterday confirmed the self-employed will get a fourth grant worth £7,500 to cover lost earnings through February, March and April.

However, those who are eligible won't be able to apply until the end of April - the end of the time for which the grant covers.

It is also opening later for applications compared to previous grants.

For example, the third SEISS grant covered November, December and January and opened for applications in November.

Martin asked: "Why is the end of April you’re going to start paying people? Why make them wait so long?"

The Chancellor will reply saying the Government needs more time as hundreds of thousands more people are now eligible for the help.

This is after Mr Sunak changed the eligibility so that some 600,000 self-employed Brits who filled in a tax return in January - or are due to - will be able to get the extra help.

The Chancellor said: "We want to bring in all of those people who have filed tax returns for 19/20 and that means we need to have those come in.

"I think you also were keen for us to extend or make some flexibility around the deadline we did and that has meant that we need a little bit of extra time to process."

Next up, the Chancellor will be asked if it would be possible for the fourth SEISS grant to be backdated for newly-eligible people who weren't previously allowed the support.

Martin said: "This argument is of course they’re filing tax returns that ended in April, at the start of the pandemic.

"They’re saying we’ve had no help for a year, we’re desperate. Why don’t they get parity on that basis?"

But the Chancellor said it wouldn't be possible to do this, as it would "throw up a whole host of questions" from other people wanting grants backdated.

Furlough - what help is there for people who are ‘left out’?

Martin asked the Chancellor for his advice for those whose employer refuses to furlough them.

It is ultimately up to you boss to decide whether they furlough you or not.

Replying to Martin, Mr Sunak said he urges all companies to "try and act compassionately to their employees through a difficult time".

But he added: "It wouldn’t be right for the government or indeed the employee to decide whether they’re being furloughed and getting paid by the Government.

"I think everyone appreciates that would throw up some unintended consequences."

Limited company directors - have they been excluded?

At the moment, no official scheme exists for limited company directors who've been affected financially by the coronavirus pandemic.

Martin pointed out that some bosses have accused the Chancellor of "excluding" them of support.

He read one message from a viewer, that said: "Why on earth have you excluded limited company directors yet again?"

In his response, the Chancellor said limited company directors can furlough the PAYE element of their income, or they may be able to claim a bounce back loan or benefits.

He also said there is "no official way" to differentiate how needs help.

The Chancellor added: "I’ll give you one stat Martin that hopefully for the people who are watching and listening to understand this and that is
company-owner managers, there’s no official definition of what that is.

"We think and as you’ve said there’s maybe around 600,000 of those people but we don’t actually know because there’s no official way that we know and I’ll tell you this, we get 3.3 million dividend tax returns.

Martin also challenged the Chancellor about why the £20 weekly boost to Universal Credit isn’t being extended to the millions of people that are on the old benefits system.

People on Working Tax Credits will get a one-off £500 payment.

But ministers have so far rejected calls to hike payments for other older benefits that haven’t yet been replaced by Universal Credit.

Martin asked the Chancellor: “The disabled, the carers out there who aren’t getting that support?

“You’re not willing to help the others who are struggling because of Covid?”

The Chancellor replied by saying the Universal Credit boost was designed “to help those in low income work” whose circumstances were affected by the pandemic.

He added that it would be possible for some people to transition to Universal Credit.

All existing benefit and tax credit claimants are expected to be moved onto Universal Credit by September 2024.

However, anyone who has a change of circumstance that requires a new benefit claim will be moved earlier.

If you have a choice of moving over to Universal Credit, you should seek advice first from a free organisation such as Turn2Us or StepChange.

This is because your payments are likely to change, as well as the date you're paid.

The commitments you need to agree to in order to remain eligible for benefits are likely to be different as well.

Mortgage prisoners - will there be help available?

Finally, Martin asked if there will be help for some 200,000 so-called "mortgage prisoners" to mimic the new mortgage guarantee scheme offering 95% loans.

These are customers of inactive lenders - largely the result of the 2008 financial crisis - that can’t give out new mortgages or change their mortgages’ terms.

Martin said: "Those people are desperate, many - some have taken their
own lives, many have looked at taking their own lives."

In his response, the Chancellor said he is trying to "find ways to
get people to switch" but said there are complicated reasons why some can't.

He added: "But you’re right that we should keep working on it and I can commit to you that that is what we are doing." 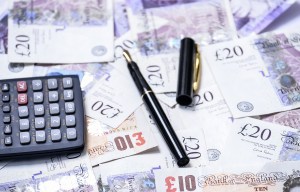 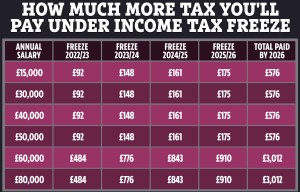 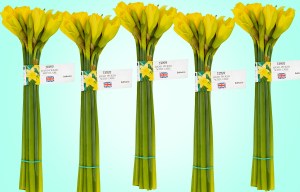 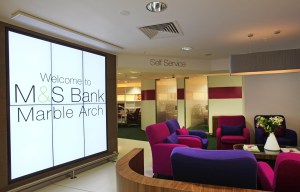 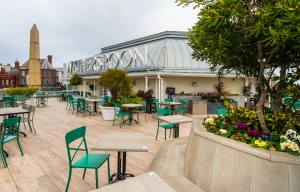 Wetherspoons to reopen almost 400 pubs in April - is YOUR local on the list? 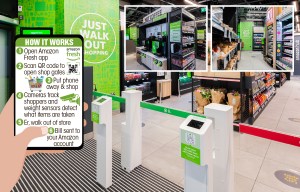 We explain six Universal Credit and benefit changes that were announced in the Budget.

We round up 11 Universal Credit loopholes and how to apply for extra cash help.